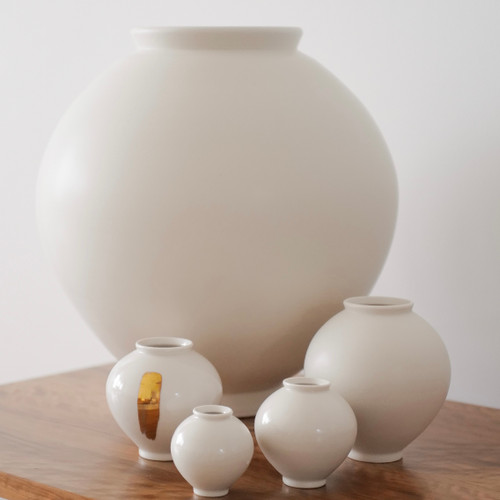 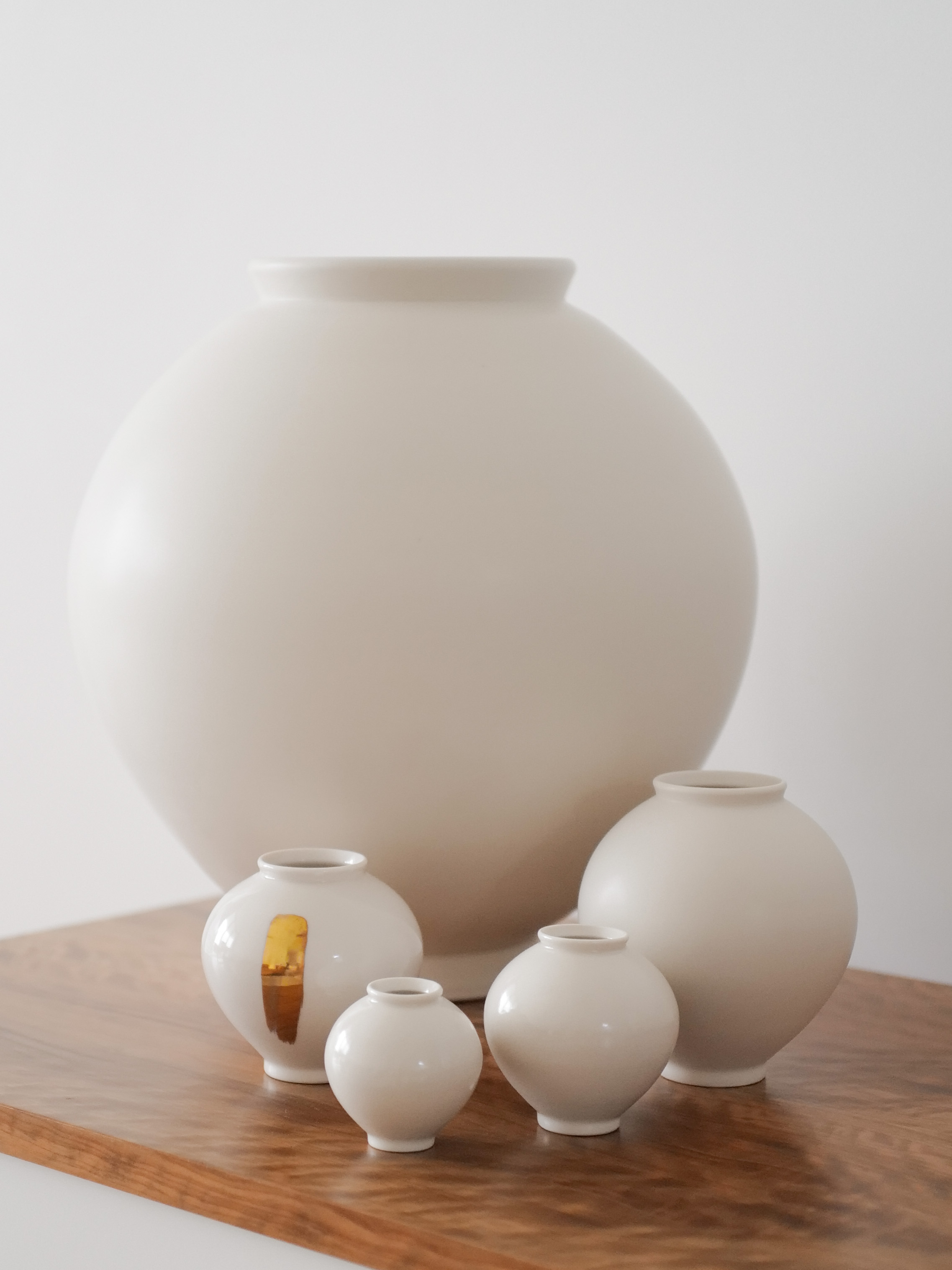 Finally, the large Moon Jar arrived in Singapore. Like a full moon! 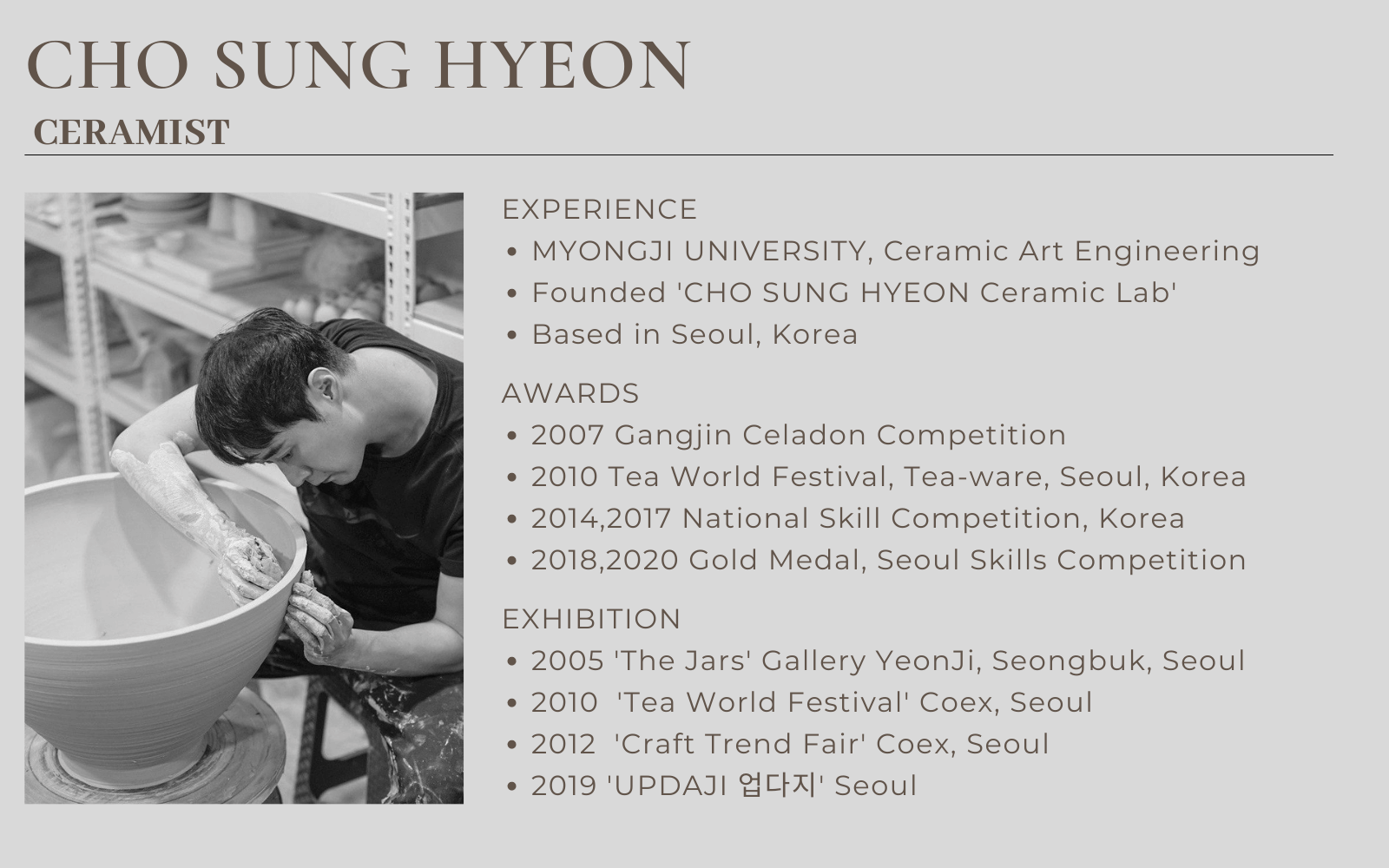 The name, Moon Jar, arises from its round shape and color. It is round like the full moon and white like moonlight. The white porcelain was made during the Joseon dynasty period(1392-1910) in Korea. It presents austerity, frugality and purity which is the dominant ideolgy of the Joseon period.

Creating such a large jar is impossible with a single spin of a spinning wheel and can be broken in a kiln. Thus, to make a jar’s body into a smooth circular shape, tis upper part and lower part must be produced separately and the two parts must be attached later. The true charm of Moon Jar arises from this. Its upper and lower parts are elaborately different. We can find its natural beauty.

Are you located outside of Singapore? We do ship overseas! Contact us! 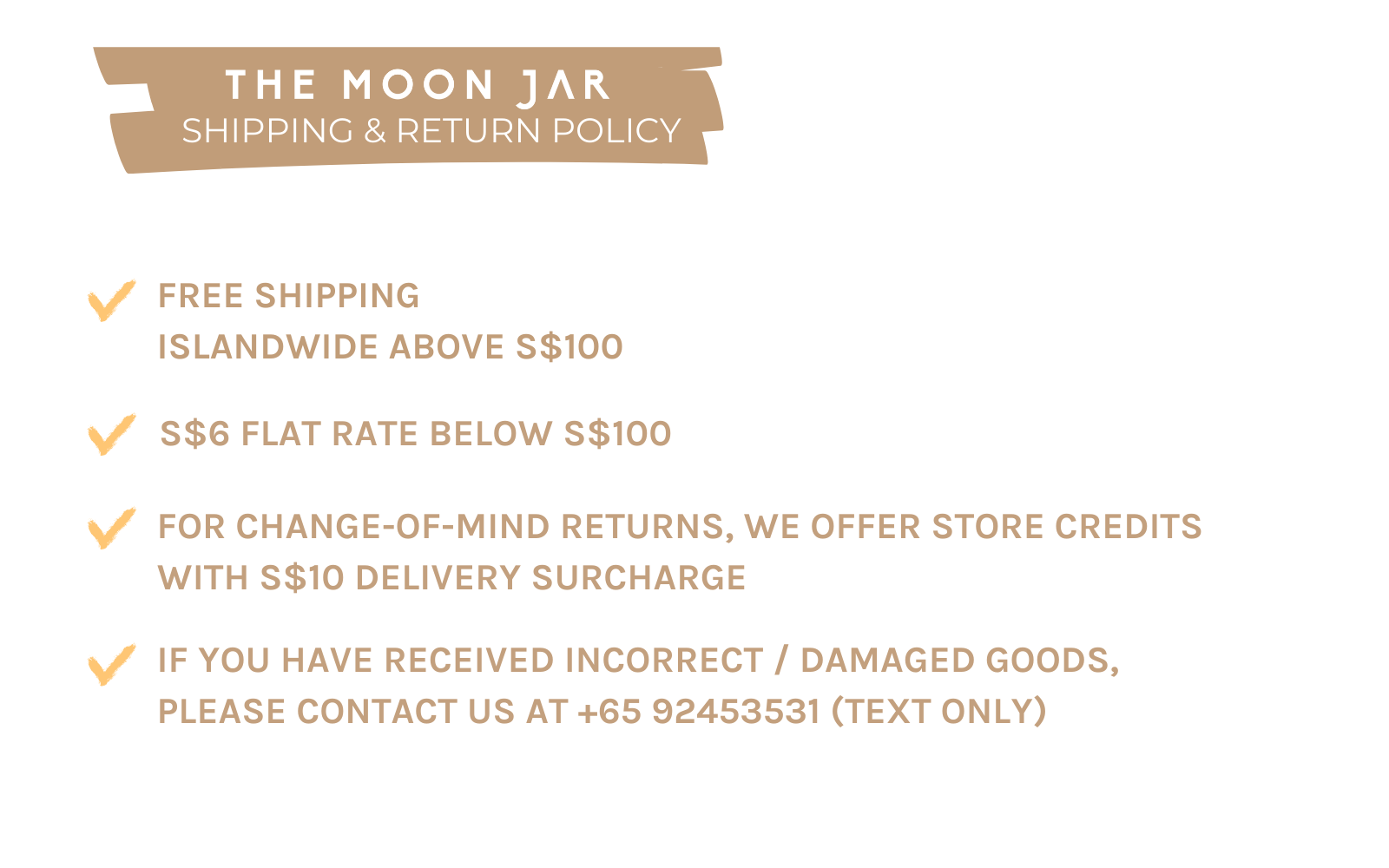 The Blueline / by Kim Seok Binn